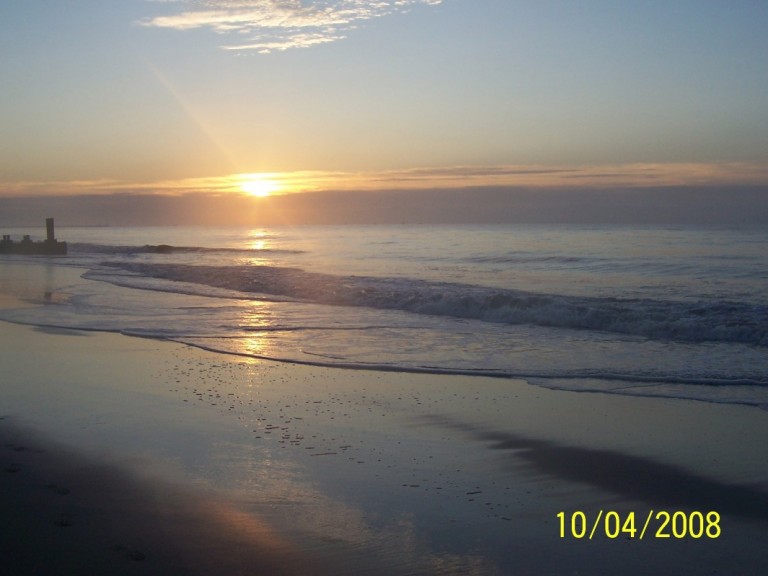 What Have You Put In The Atmosphere?

Words released into the atmosphere do not disappear and dissipate.  They have no geographical limitations.  Words have power, presence, and prophetic implications.  They create a magnetic force that pulls the manifestation of what you speak-good or bad, blessing or cursing-from other realms, regions, and dimensions.  They are suspended and incubated in the realm of the spirit awaiting the correct time and optimum condition for manifestation.

Words Worth Agreeing With

Come into agreement with what God has already said in His Word about you and your situation.  You have to get God’s Word on it. Then fill our atmosphere with His promises on the matter.

When you read the Bible, you need to take God’s Word personally.  His promises are for his people.  If you have given your life to Him as your Lord and Savior, then that means YOU.  Speak life into your dead areas-you’ll be amazed at what God’s words in your mouth will do for you.

If God has said it, then that should settle it for us.

The Battle Belongs to the Lord.

Rather than fear, Jehosphaphat got God’s plan and put it into action.  (2Chronicles 20:2-55) He took God at His word that the battle was His.  Then they celebrated God’s salvation before they even saw it. They filled their atmosphere with praise and worship, charging the air with God’s power and provision, and by the time they saw their enemies, they were already defeated.

Come into agreement with what God has already said in His word about you and your situation.  You have to get God’s Word on it.  Then fill your atmosphere with His promises on the matter.

Hebrews 10:23 “Let us hold fast the confession of our hope without wavering, for He who promised is faithful.”

You can change the Course of Your Destiny

As we learned from Hebrews 11:3, anything you are able to see was made from that which is not seen.  This is an amazing concept, and it is what makes the biblical truths about spiritual reality so fascinating.  There is nothing that currently exists that has not always been.  That means whatever you are able to experience with your five senses was “brought forth” form the spiritual realm; it was made manifest by the power of God, and it’s that same power that works in and through you.  Without a thing being conceived in the mind and spoken out-without calling those things that are not as though they were (Romans 4:17) – nothing that exists would exist.

God created the tangible temporal world by calling it forth.  God didn’t bring the world into being from nothingness; rather He brought everything into existence from matter that already existed within Himself.

The Latin root of creation is literally “to bring forth.”  Through the power of His thoughts and words, God “brought forth” what was in Him out into the physical world.

God set the universe in motion by changing His intention, focusing His thoughts, and harnessing His words.

The Science of Faith

Every moment of every day we are surrounded by spiritual “molecules” that are designed to respond to our thoughts and intentions-or more scripturally put, our faith-to produce miracles.  As Scripture puts it, “And this is the victory that has overcome the world-our faith” (1 John 5:4).  Everything you need for victory already exists, but it exists in another form.  Since the spirit realm is the casual real, then your miracles are always in motion-you just need to get them to manifest on your behalf!  However, just as you can bring them forth with your faith-filled thoughts and words, you can also stall them out by speaking out your doubt and dwelling on unbelief.

Jesus multiplied the bread and the fish by speaking to them and blessing them in Matthew 14:19-20.  The verb bless here means “to invoke God’s presence” as well as “to infuse His provision into a thing.”  Jesus affected the spiritual molecules” enough to cause the bread and the fish to miraculously appear-but they had been there the whole time in the spiritual realm.